The Jewish museums in Europe: presenting the lives and the life of the spirit of Jews and Judaism

The 62 institutions belonging to the AEJM (Association of Jewish Museums in Europe) are found from Georgia to Spain, Norway to Italy. Each of these museums is home to a collection evoking the compelling richness of Judaism and of Jewish life and culture.And that’s one of the two reasons why international tourists join residents in flocking to visit them.The other: these museums have become the venues for the resurgence of performing and visual art created by and featuring Jews.

Located in the heart of the city’s historic quarter, the Museum is often thronged by visitors during its days of opening. They come to visit the Museum’s imaginatively-displayed permanent collection, which so compellingly delineates the long tradition of Jewish life and suffering in Munich – and to attend its imaginatively curated special displays.

On many evenings, the Museum's stunningly-beautiful foyer serves as the stage for performances of Judaism and Holocaust-related music... 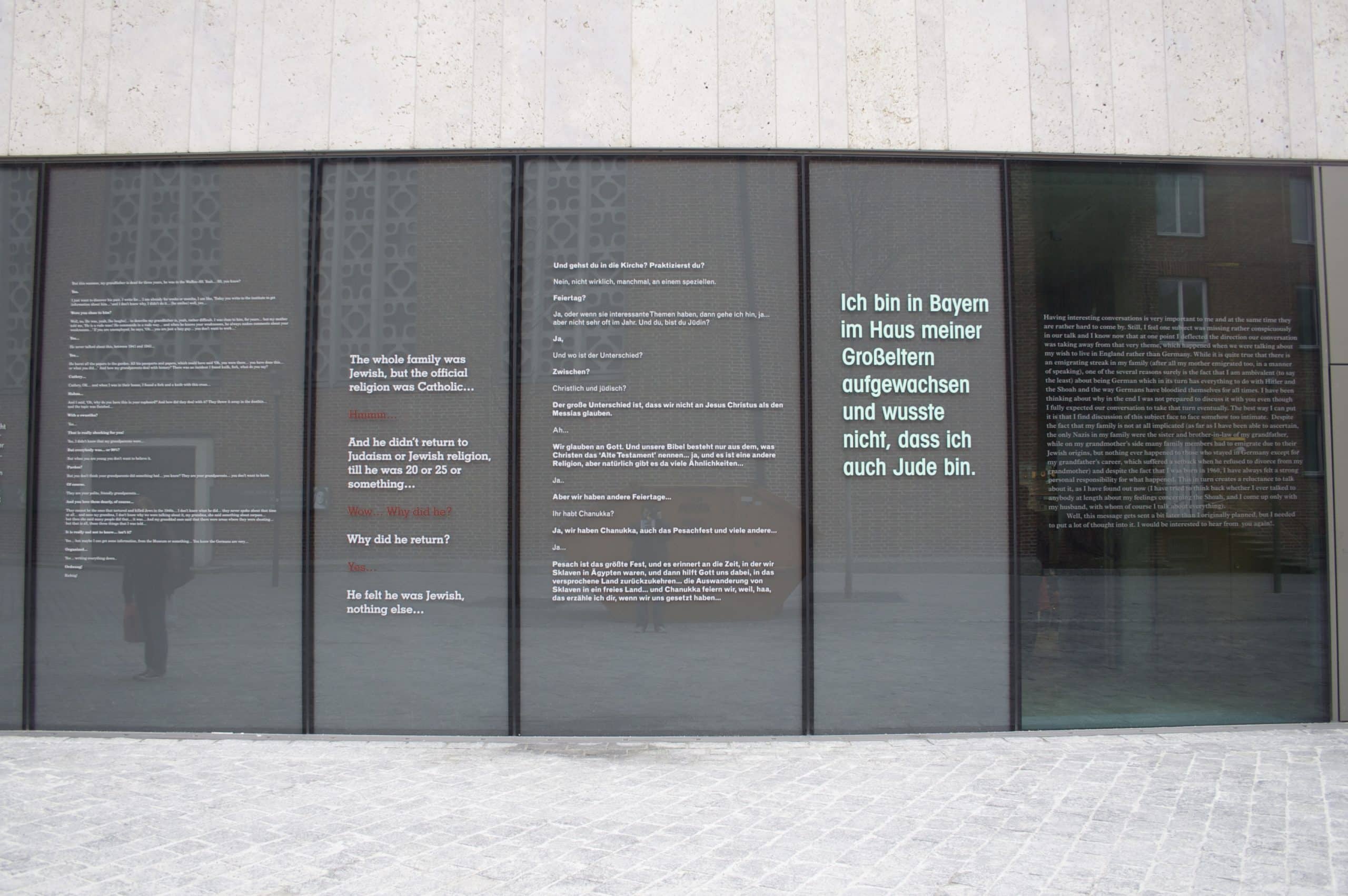 ...for discussions of issues of topical importance involving Jews...

...for presentations of the lives of Holocaust survivors and victims, and much more.

Berlin’s Jewish Museum is without a doubt the best-known and visited (three quarter of a million visitors a year) of the  ones in Europe.
In addition to the Museum’s comprehensive and multifaceted collection, its popularity has ensued from its architecture, which embodies the ruptures, darknesses and rays of hope forming the history of the Jews in Berlin and in Europe.
Expressing these qualities was the goal of Daniel Libeskind, who can well be regarded as the foremost designer of Jewish museums in the world. The New York-based architect has also created the 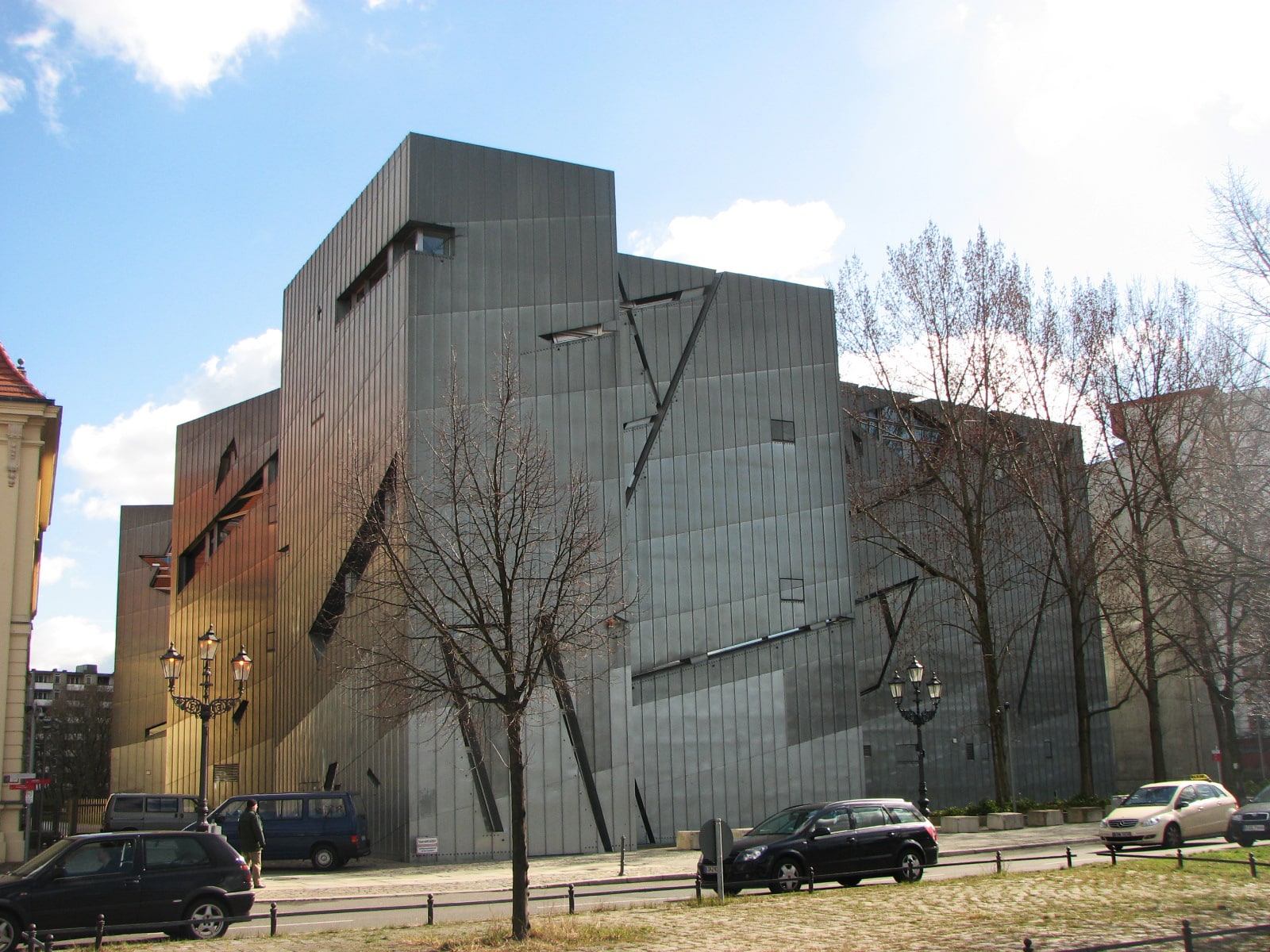 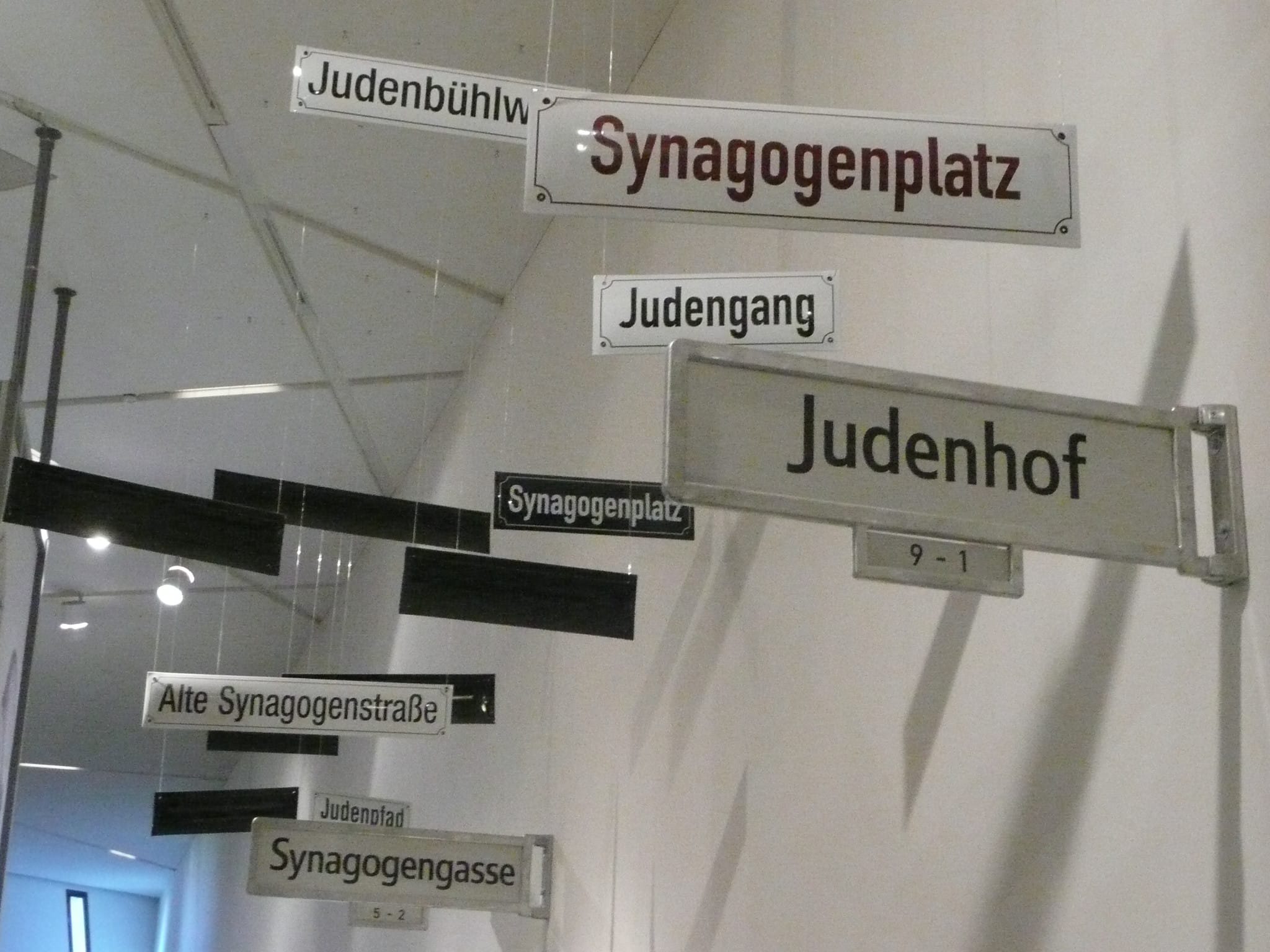 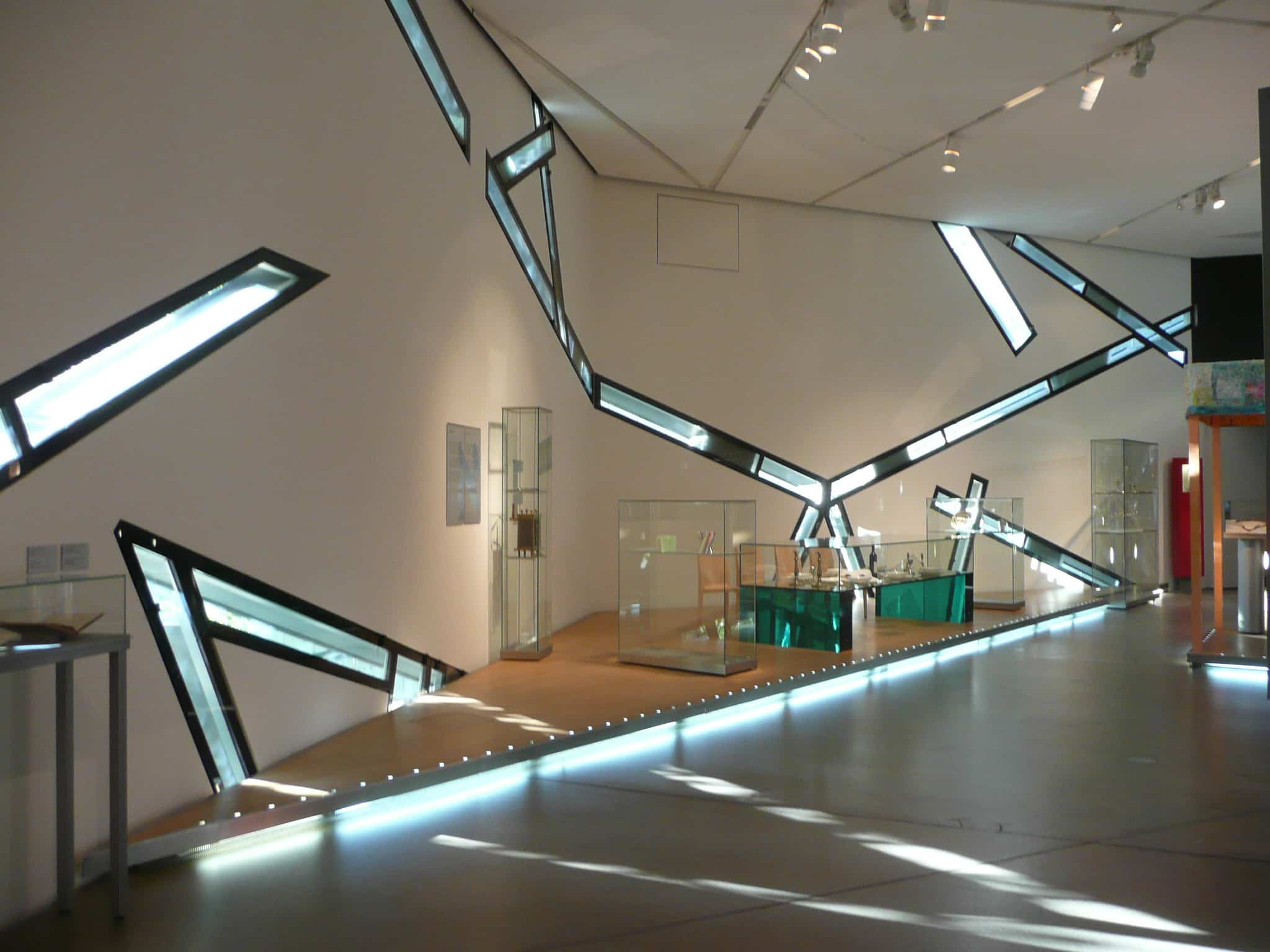 The Jewish Museum of Hohenems remembers the Jewish community of Hohenems and its various contributions to the development of Vorarlberg and the surrounding regions of the Alps. It tells a story about the Diaspora and it confronts contemporary questions of Jewish life and culture in Europe, questions of living together and of migration...

Established in 1906, the Jewish Museum in Prague is one of the oldest Jewish museums in Europe. Its founders were the historian Salomon Hugo Lieben and the representative of the Czech-Jewish movement and city councillor August Stein. 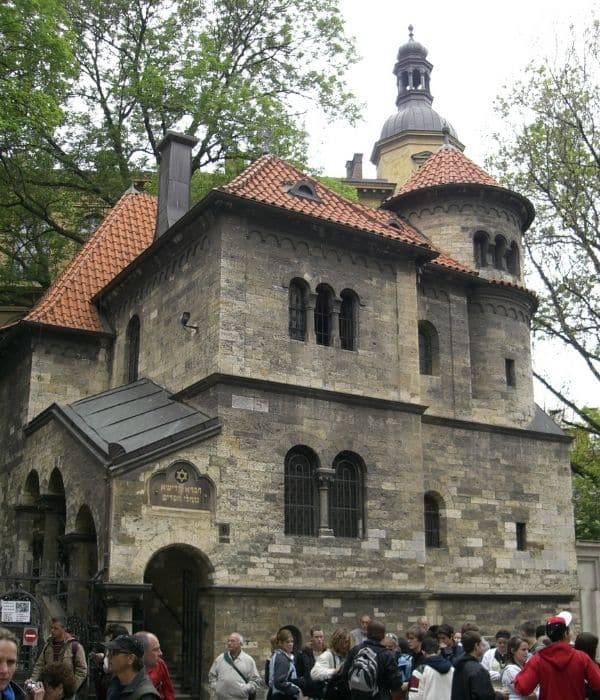 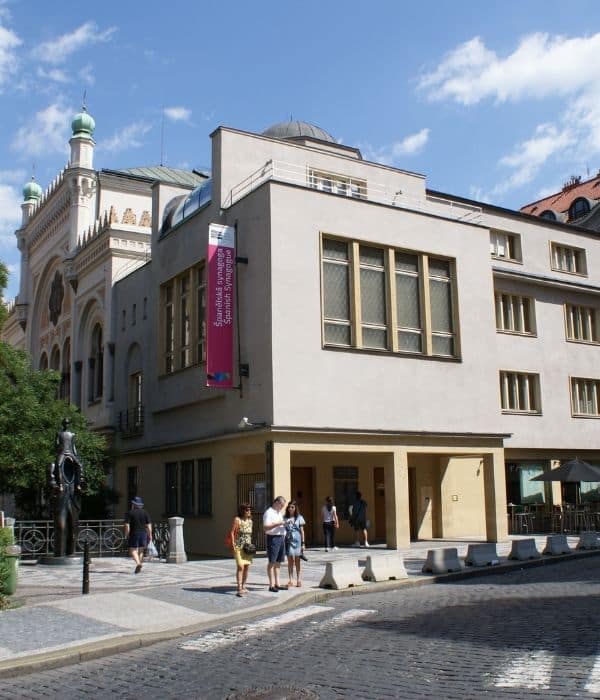 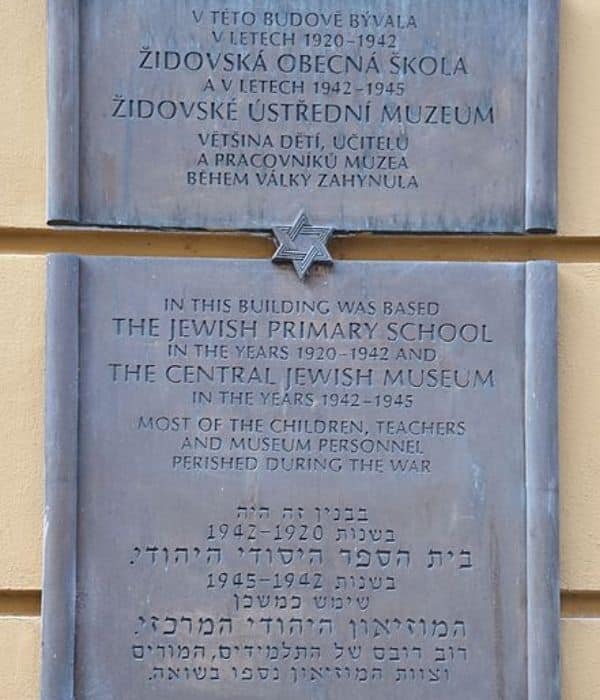 The Danish Jewish Museum is a state-subsidized cultural history museum, inaugurated on June 8, 2004. The museum is the only one of its kind in Denmark and participates in international cooperation through, i.a. the Association of European Jewish Museums (AEJM). 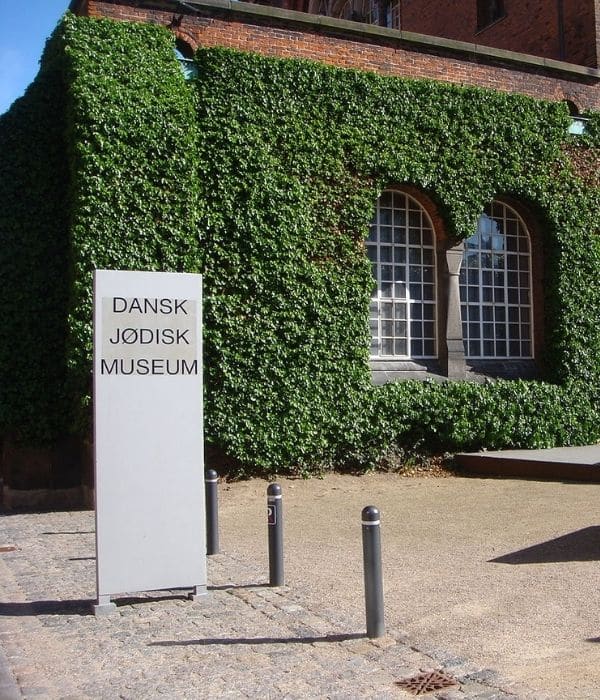 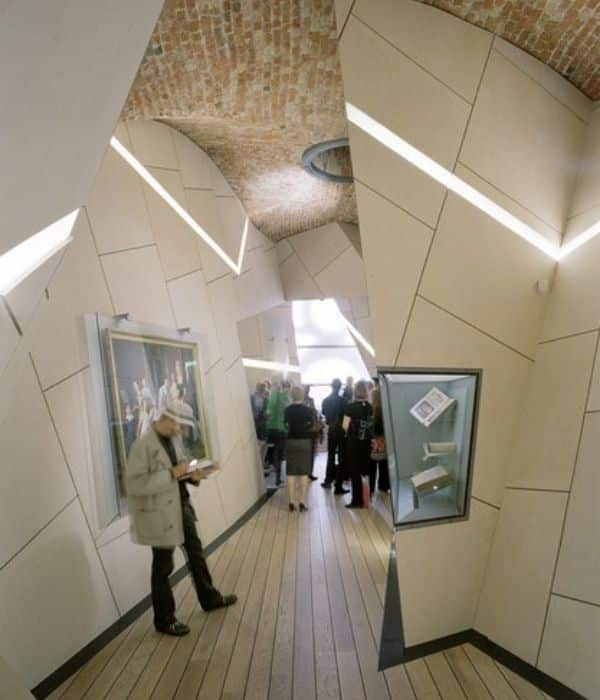 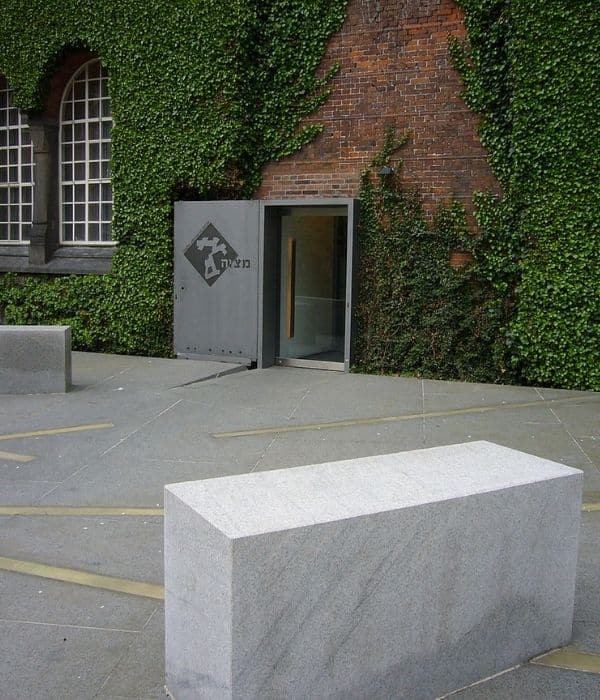 What is the mahJ? Founded as a state-approved non-profit organisation, the Musée d’art et d’histoire du Judaïsme (mahJ) opened in 1998 with the support of the City of Paris and the State. 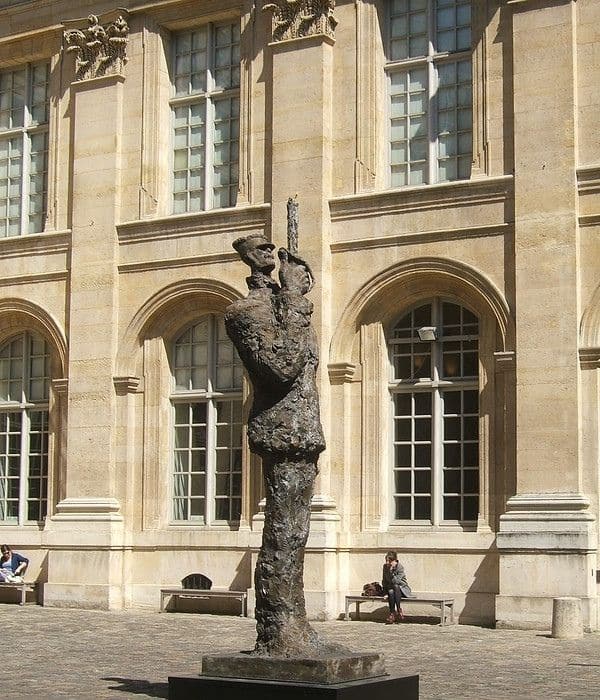 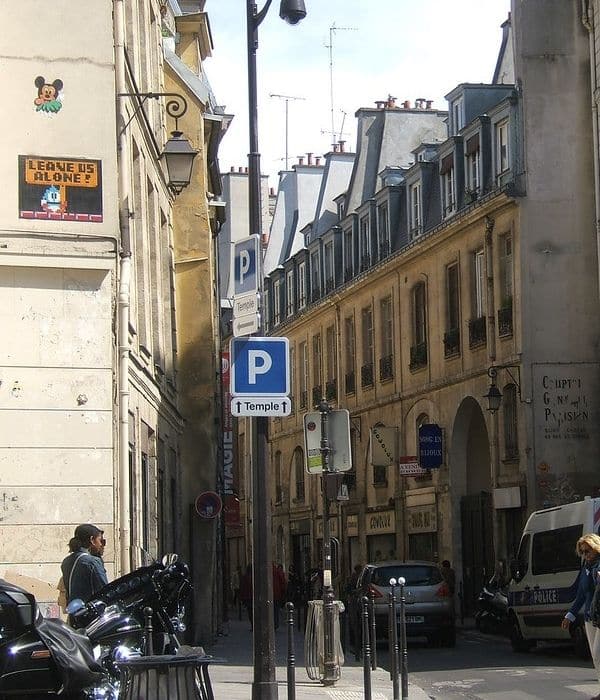 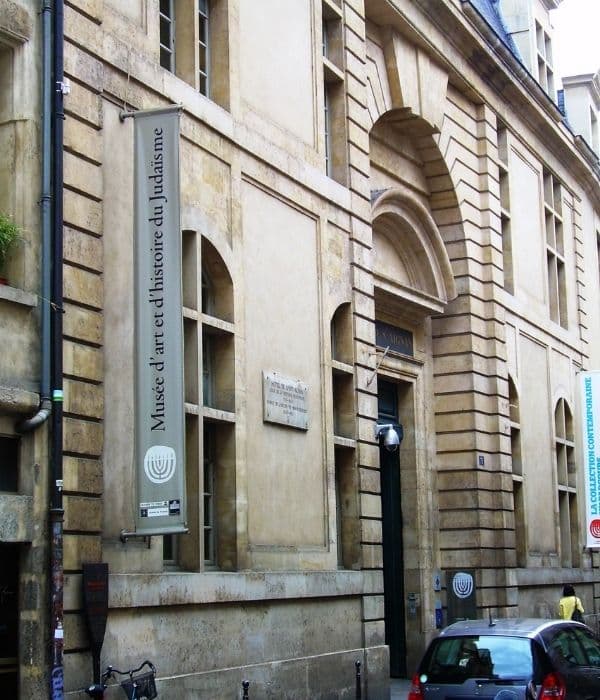 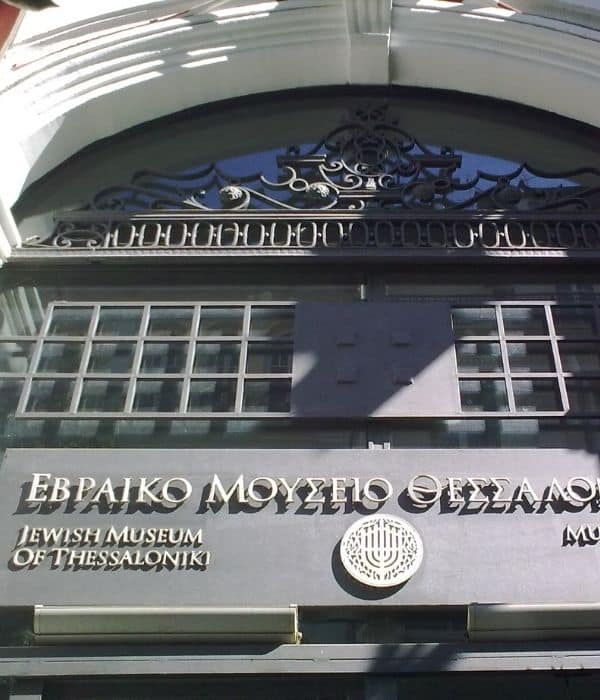 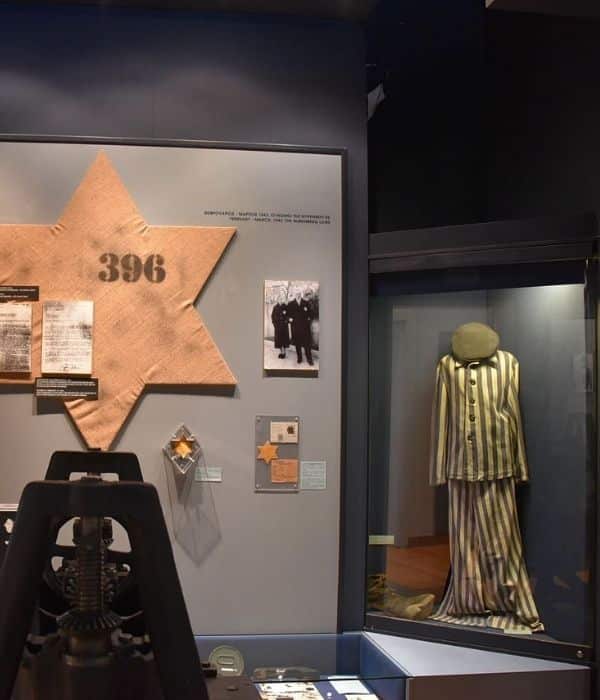 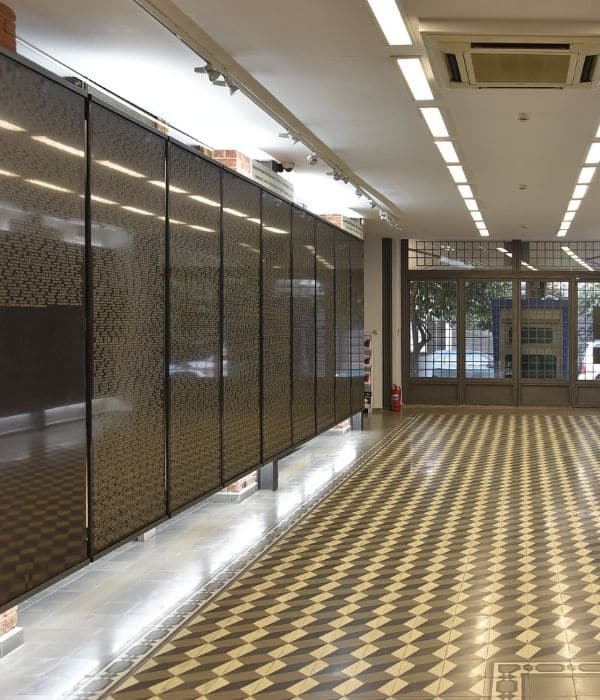 Want more J.E.W.S. content? See our latest works down below

Toda raba raba – thanks so much to our dear...