It was one of the most memorable workshops in the history of art education in Israel.

“Visions of the Holocaust”

Gunter Demnig, the parent of the Stolpersteine;

Survivors of the death camp;

Israeli teachers of art and their teenage students.

This is the result – some of the most memorable and moving images ever seen.

As Doron, 16 years old, stated: “This is the hardest and most important thing for an artist – and the great-grandchild of Shoah survivors – to envision – and to visualize.” 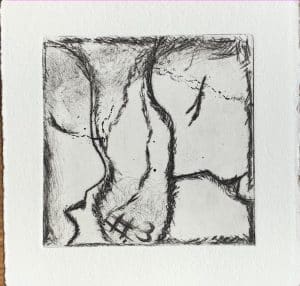 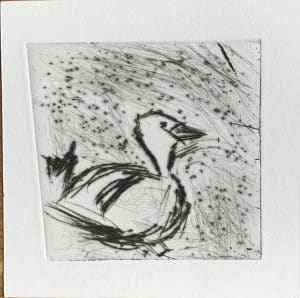 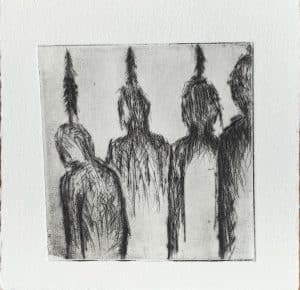 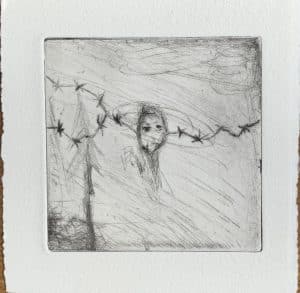 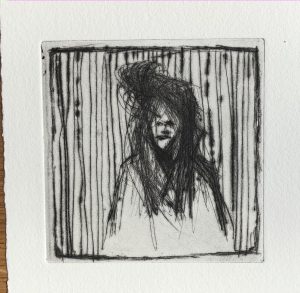 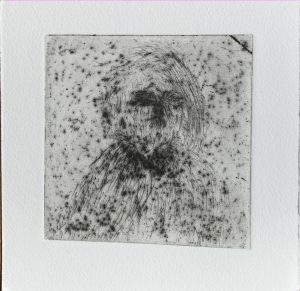 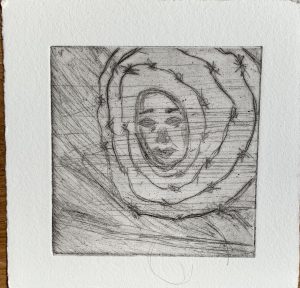 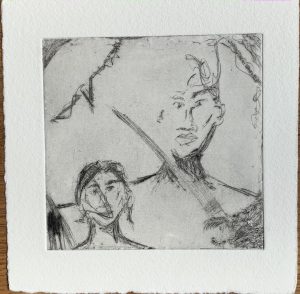 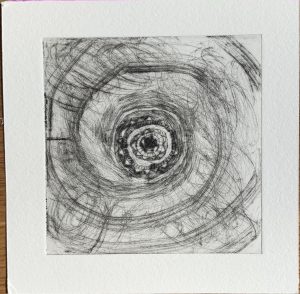 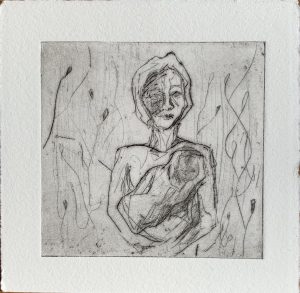 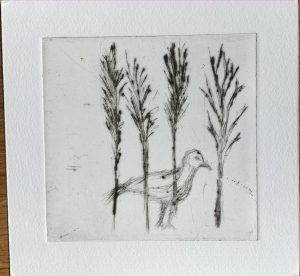 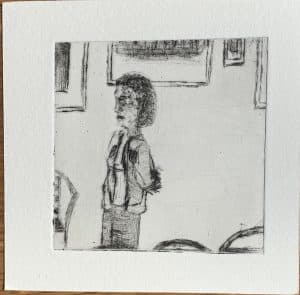 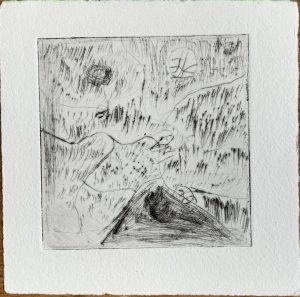 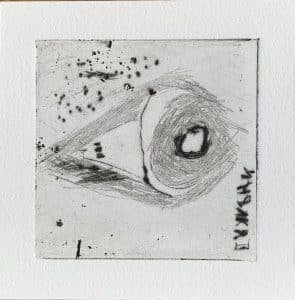 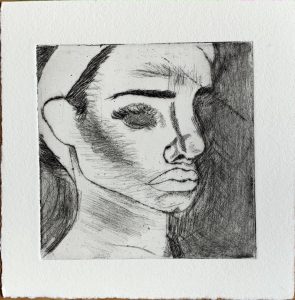 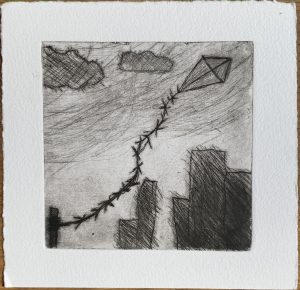 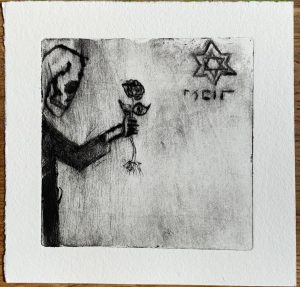