For a joyous, self-aware Judaism in a Europe of diversity, respect and tolerance!

For a civil society in Europe with the resilience to quell Anti-Semitism, racism and discrimination in all their ugly and threatening forms

The media are full of reports of Jewish students being subject to mobbing in Europe’s schools. This antisemitism is said to be especially prevalent among Muslim young – and particularly among those who have fled from the Middle East and Africa.

Other articles state that knowledge about and interest in Judaism and in the Holocaust are at all-time lows among the young.

The single most effective way to determine the truth of these reports and suppositions is to have Jews for Schools – Jews versed in their history and skilled in public presentations – go to such schools and to interact with their students – and to then take the ensuing findings and create pedagogic materials capable of dealing with the lacks of knowledge and prejudices discovered. 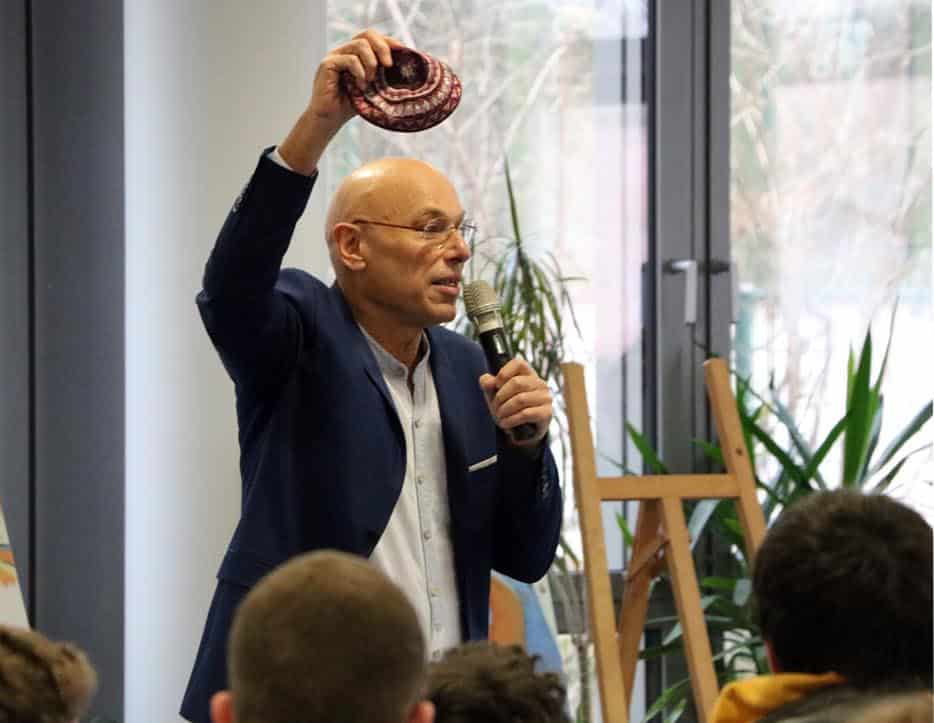 It also led to his being awarded a singular honor. One of his kippot was incorporated into the permanent collection of the Museum of the History of the Federal Republic of Germany. This incorporation was in recognition of Terry’s “civic courage”.

Terry Swartzberg’s quest for the truth about the safety of Jews in Germany led him to don a kippa on December 1, 2012. Over the following 6+ years, he and his quest have become staples of national and international media coverage – and have been the subject of numerous scholarly treatises. 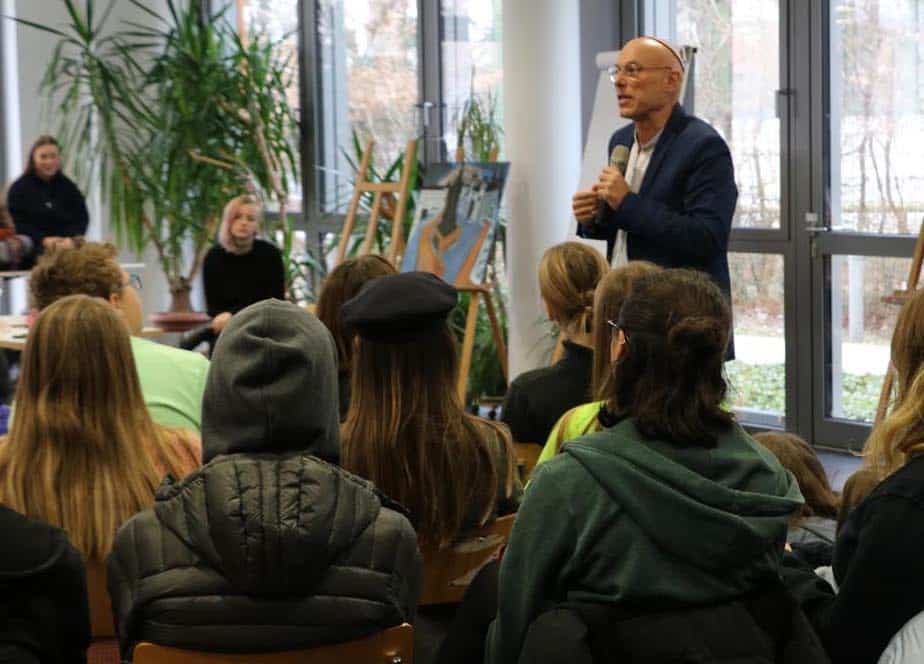 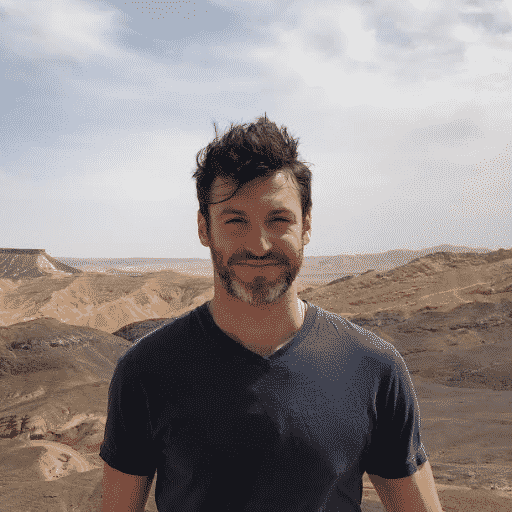 “J.E.W.S.’ mission – and its goal of encouraging Jews in Europe and across the world to stand up for themselves – is an incredibly laudable and worthwhile endeavor. I have gotten to know Terry over the course of the past years and know that there are few better people to protect what Jewish communities have achieved in Europe over the last 75 years.

Terry and J.E.W.S. do an unparalleled job of standing with various sectors of society and different faiths to address Anti-Semitism, racism and hate in all its many ugly forms.
As both an American and German citizen who has worked in the human rights and Jewish organizational world, I can attest to the value of building a Europe-wide network to achieve the goal of eradicating anti-Semitism. What is lacking in the fight against anti-Semitism is regular and social interaction between Jews and non-Jews, providing a human face to those who are discriminated against and personalized experience for Europe’s young people.

In conclusion, I encourage the support of this timely initiative and recommend the programmatic activities of J.E.W.S. to be implemented as widely as possible in schools, universities, and other places where Europe’s youth congregate.2

Thank you so much for supporting J.E.W.S.

People we work with